Hi, this is my final update of for my project, which I had previously titled as "Zombie Survival". I have renamed it "Voyage of Kepler186f" as it better reflects the story of the game. I had been working on this game for about 11 months and only last week did I complete and sent it for review by the Sony PSM Team.

Version 1.0 rejected as I had mentioned Sony without (R) after there name.


The Kepler Space Telescope as you may or may not know is a telescope used by NASA to detect other planets (exoplanets) that bear earth like properties and features to determine existence of life outside our solar system. So far this search has returned a large number of potential earth like planets and Kepler186f happens to be one of them.


So how does this relate to the game? Well the games overall direction from just 'Zombie Hunting' has been changed to a direction where we explore such a planet and imaging of what it may behold and ofcourse still 'fight zombies' and other baddies. Initially what I had in mind was a simple first person survival game, but my vision came closer to what I really had in mind through more experience I felt it was possible to create a more improved project than a simple survival game.


You play as commander John Parker who is sent on a mission to Kepler 186f as Earth is all but close to ruin with. This is the basic premise to what the player must discover ofcourse not all as it seems..

The game contains 10 levels in the single player and 5 levels in bonus survival mode. It has a interactive dialogue system to interact with NPC's and a visual novel style of story sequences.


I composed the soundtrack and you can check it out at:
https://soundcloud.com/junaid-malik-63


The game will be available soon for the PS Vita through the PlayStation Mobile store and is currently under review.


When the game becomes available I will post an update.

If you have a PS Vita check it out, it will be on sale for around 1$


Below are some screenshots of the game. 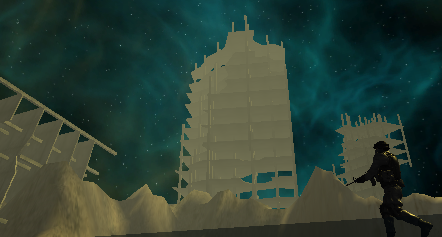 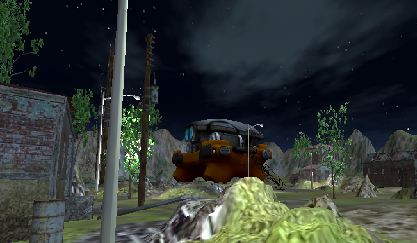 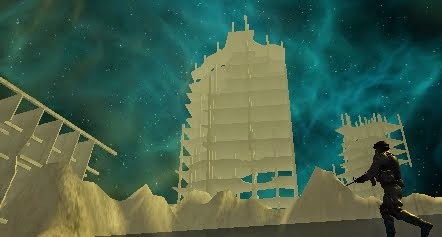 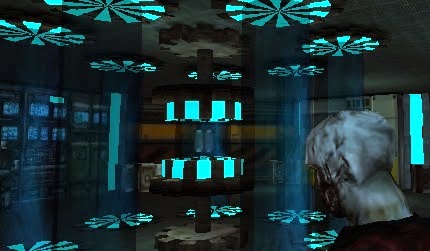 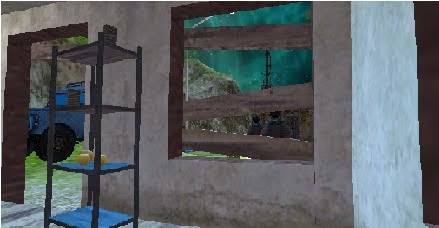 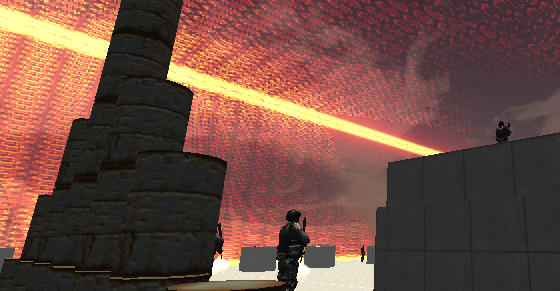 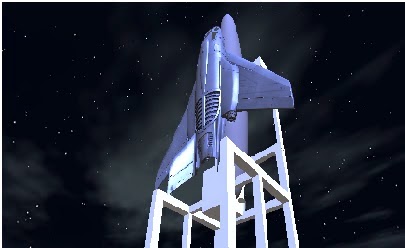 If you enjoy this blog check out my other blogs.